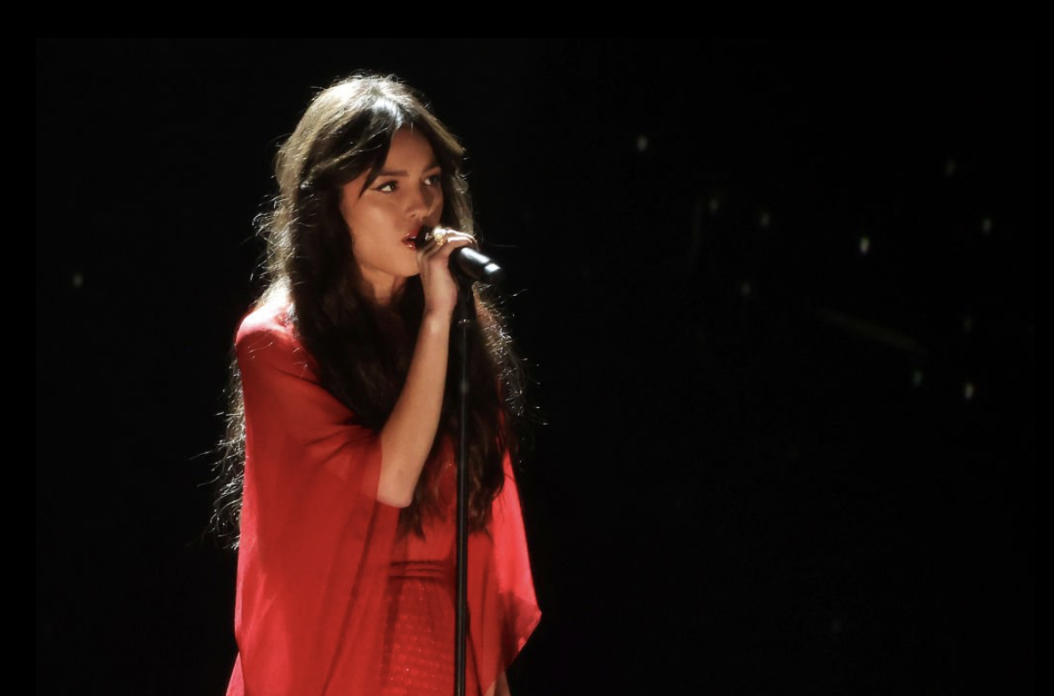 Olivia Rodrigo, who began her career on Disney Channel, has released her debut album and it has taken the music industry by surprise! With her first single release of “drivers license” in January, seniors Bella and Halle knew they would love what else Rodrigo has created, so here are their rankings after the first week of listening!

Hi I’m Bella Glastra van Loon and I am a newer fan of Olivia Rodrigo ever since High School Musical the Musical the Show. Even though she is so young, her debut album is incredible and I found it hard to rank because there were so many great songs. I am so excited to see where she goes with her musical career!

The nostalgic angry pop rock is just impossible to compete with not to mention it is incredibly catchy.

What a fantastic song to cry in the shower to wow these lyrics and harmonies are beautifully tragic.

Olivia Rodrigo really nailed the constant comparisons felt by teenagers in this track. With the addition of the chaotic piano, the song perfectly captures teen angst.

Another great heartbreak song with lyrics that stick in your brain for days not only because they are catchy but also relatively profound.

The second single is a great song to add to your summer playlist with adorable instrumentals and great imagery.

I just loved this song when I first started listening to the playlist but it ended way too soon and I found myself waiting for more after the bridge.

Olivia came out with a bang with this first single. We have definitely screamed this song in the car on multiple occasions but in comparison with the rest of the album, it is not as good not to mention it is a little bit overplayed at this point.

It is hard to put this song so far down because I love it. The lyrics are beautiful and much more complex than a lot of her other songs but the instrumental aspects are a little simple.

I really enjoyed the storytelling of the song but I didn’t really connect to the song as much as others.

It is really hard to put songs this far down on the list but again the simplicity of the instrumental side of the song puts it lower on the list.

This is one of the few songs I find myself skipping. I liked the idea but I would rather listen to New Year’s Day.

Bella Glastra van Loon is a senior at Wilsonville High School and this is her first year as a staff writer for WBN. She has participated in several sports...

Hi, my name is Halle Isaak! I’ve known about Olivia Rodrigo since she starred in High School Musical, the Musical, the Series on Disney+ premiering back in 2019. When she released Drivers License back in January of this year, I knew she had so much talent and her debut album, whenever it was to be released, was going to be amazing. She did not disappoint so here is my current, but will probably change next week, rankings of SOUR.

The first slower song on the album and it is truly magical. Her backing vocals, the lyrics, the production of the song, everything is perfect!

A piano based but still quite produced masterpiece! Happier catches all of the emotions after you accept a breakup when you’re trying to be happy for them but not as happy as when you were together.

This is one of the best opening tracks of any album I’ve ever heard. It takes so many turns style wise, yet it all flows together and is overall such a fun song. And can’t forget to mention how relatable the lyrics are as a fellow 18 year old girl.

This screams early 2000s teenage rom com with the main character trying to get over a boy who hurt her. Such good vibes, it’s basically impossible to not love this song.

I honestly wasn’t a huge fan of this song when I heard it the first time, but after listening to it multiple times, it once again gives early 2000s angry teenage vibes which makes it so fun.

It’s probably a very unpopular opinion to rank this song so high after being the first single, but it truly took me so much by surprise with how good it was when I first heard it that it will always have a spot higher on my list.

This is probably the most mature song on the album which also happens to be the final song. It contains pretty sad lyrics that make you think about your own life situations which I feel was a powerful move to end the album with this.

Once again, very relatable lyrics, especially being the same age as Rodrigo. You can feel the emotion she has when she sings these lyrics which always makes a song more magical.

Being a sample song of Taylor Swift’s New Years Day off of her album reputation made me fall in love with this song. The piano of both of these songs are beautiful, but Rodrigo’s version just can’t beat out the original for me.

Her second single off this album which also happens to be my least favorite of the three singles she released. Not sure what makes it so low on the list since it is a beautiful song, but it can’t beat out any of the rest.

The fact that this song is at the bottom of the list shows how amazing each and every song on this album is. It’s simply at the bottom because overall all the other songs I loved more throughout the whole song when only the final chorus and bridge of favorite crime stand out to me. 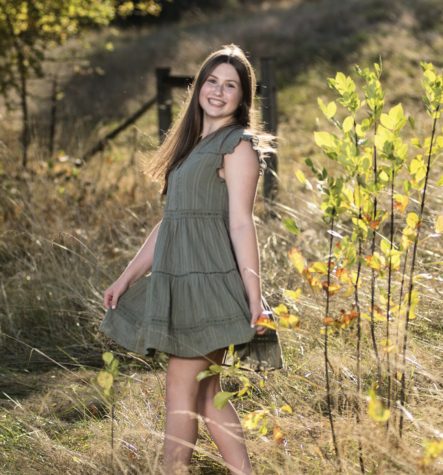 Halle Isaak is a senior at Wilsonville High School and this is her second year being part of WBN and her first year as Editor-in-Chief. She has participated...