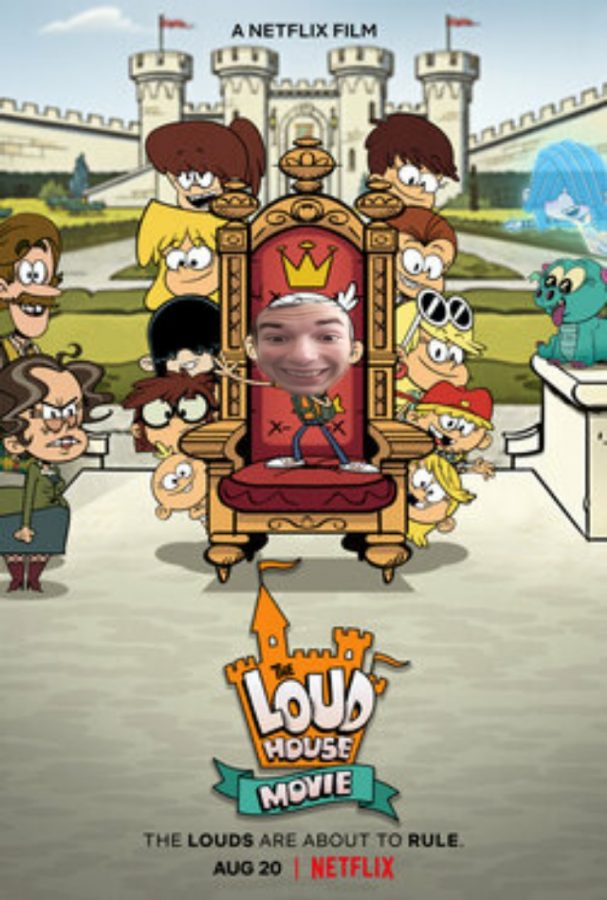 The critic gives you his take on The Loud House Movie.

Howdy guys, Anthomaton here. Today I shall review another film to be released on Netflix: The Loud House Movie.

The Loud House Movie is a 2021 animated film featuring characters from the Nickelodeon series The Loud House. The film was originally going to be theatrically released in 2020 by Paramount Pictures. Instead, the film had a digital release on Netflix on August 20, 2021. It was met with mixed to positive reviews from critics, praising its animation, acting, and songs, while some criticized the plot.

With his parents and all 10 sisters in tow, Lincoln Loud heads to Scotland and learns that royalty runs in the family in this global musical journey!

The story is very outlandish and lacks any sense of logic. To be fair, I have not watched the show that this is based off of. With that said, characters will just make decisions out of the blue and not question it whatsoever. Oh we want to take a vacation to Scotland without having much money and 11 kids to take care of, who cares we will just go there anyways. Wait, there is an evil power-hungry duchess trying to chase our family away with a hypnotized dragon, it doesn’t matter we will fight her off without showing any prior fighting experience. Everything just happens, with no logistics. This my friends is a critics WORST NIGHTMARE! This feature also happens to be a musical. While none of the songs were to the level of a Disney film, they sounded pretty good and kept the story moving along. That is the other thing about this movie, it goes by SO quickly. I get it that it is a movie made from a TV show, but this movie flew by in a hurry. Just boom boom boom, every scene was fast paced and would not stop. For a story this illogical, it actually works to the movie’s advantage and will keep you more engaged from start to finish.

After trashing the story, you would think that this would be another one of my rant reviews. But fear not my companions! Because the animation is here to rescue us from a visual standpoint. I have stated before how seeing a 2D animated film being released nowadays is SO refreshing. But it makes all of the difference in the world when the animation is actually well done. Yeah, this is supposed to be TV-quality animation. The backgrounds look sleek with a great variety of colors, and the character models and movements work well for the eccentric world that has been developed. However, my favorite element is the facial expressions. This is because there is a wide range of eye positions and mouth movements that makes every frame feel like a different emotion. The animators knocked it out of the park for this movie.

The thing that arguably saves this movie are the characters. Specifically, the main character. There is Lincoln Loud, the only boy in the family. He has 10 sisters and feels like the outsider of the family. From here, you would think that he just wants to be the center of attention. While that is a motive for our protagonist, he really cares for his sisters and his parents. He is willing to help ALL of them succeed in their given passion, thereby putting the needs of them over his own. He just longs to feel important and special in the eyes of his family. I’m sure that a lot of kids his age and older have felt what he feels. Lincoln Long is such a likable character that can hit people from a cinematic AND personal level. His sisters are Lori, Leni, Luna, Luan, Lynn, Lucy, Lola, Lana, Lisa, and Lily. They are mostly one-dimensional, but they serve their purpose well enough. Same can be said for Lynn Sr. and Rita, the Dad and Mom of the family. There is Clyde McBride, Lincoln’s best friend and emotional support. There is Angus, the gatekeeper of the Loud kingdom who befriends the family. And then there is Morag, the power-hungry maid turned duchess stated before. As a villain, she served her purpose at a high level. From a fine vocal performance to her proper demeanor that is always ready to burst into pure anger, she can command the screen. My favorite scene is where she storms out of the castle in a complete rage walk and then shouts “I HATE THE LOUD FAMILY!” It had me laugh.

This is the most surprising animated film I have seen in a LONG time. Despite a lackluster story, the film supplies more than enough animation and wonderful characters to make for a worthwhile experience. This is a film that I thought I may not enjoy the first time that I think I will watch a second time! Kudos to this film! 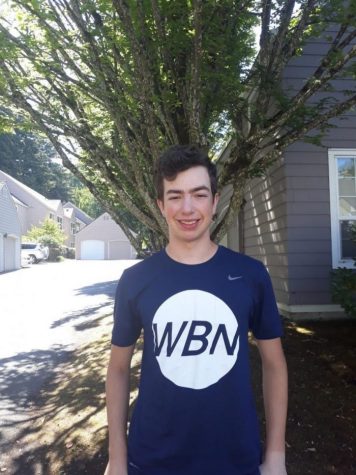