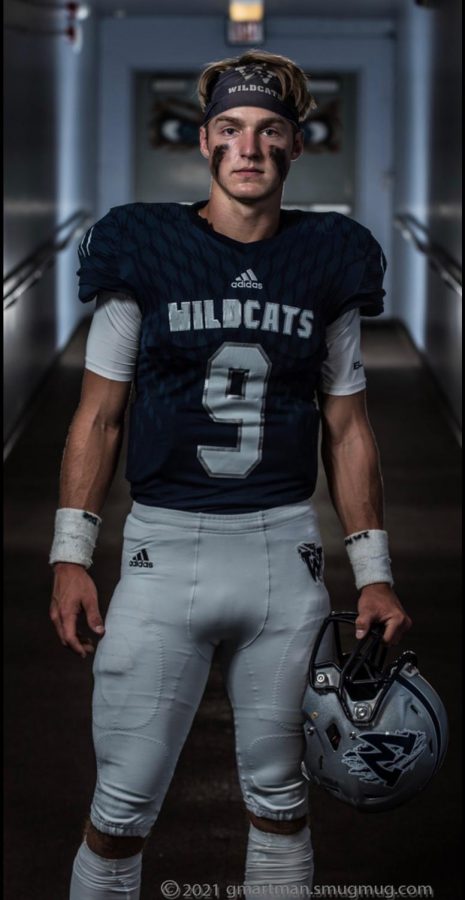 Favorite memory: Sophomore year of high school, when he started his first game he wasn’t playing at his best but by the second half of the game, both his team members and his coaches helped him calm down and get excited for the season ahead.

One of Chase’s favorite aspects of football is how he is able to friendships with thirty-five other players across all grades. Chase has played football for ten years. After high school, he plans on attending a four-year university.