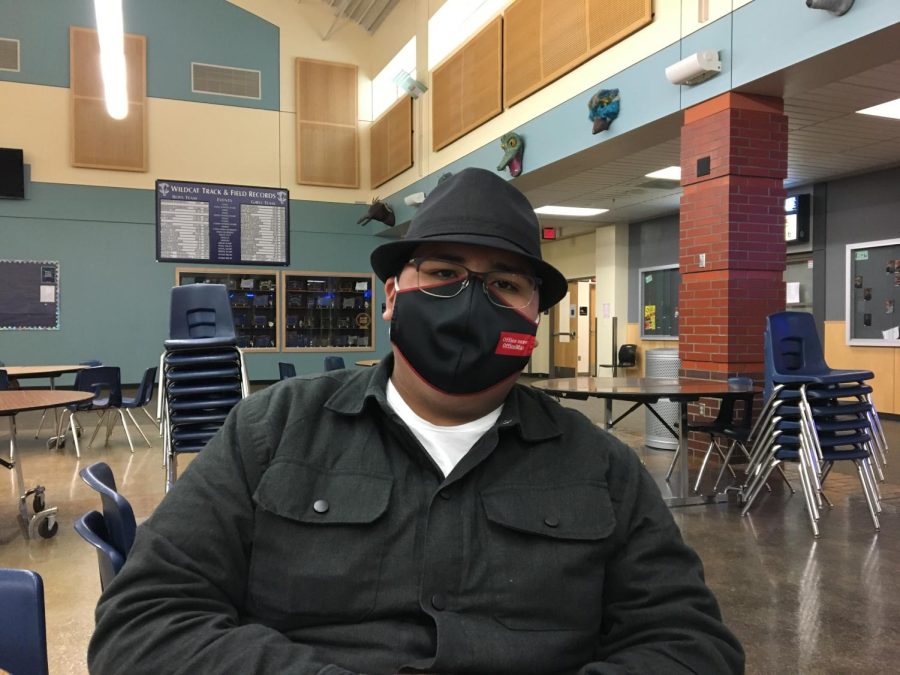 “I’ve been gaming for a long time. I don’t remember the first game that I played, I think it might have been on the original Xbox or the Wii. I  remember playing with my brother or my dad if I was playing a multiplayer game. I did get into PC gaming later on through my dad’s steam account. I do remember this one game me and my brother used to play a lot, it was called Garry’s Mod, which is a sandbox game. I just remember having a lot of good memories while playing games. My brother is mostly the one now that plays Garry’s Mod and started getting into different games. There was a time when we didn’t really play because it crashed the PC very badly. It was better not to play the game so that the PC wouldn’t crash again. When my dad got a newer computer and it could handle the game without crashing and everything has been fine since. One of my personally most played games is a game called Team Fortress 2 from the early 2000s. I started playing in late 2019 on an older laptop I had. I wanted to play this game for a while. I remember seeing little animations of it and some meet the team videos and that’s what got me really invested. When I got a proper gaming laptop I started to play more. I’m not sure how many hours I have plate Team Fortress 2 but I have well over one thousand but there are veterans of the game with way more hours than me up to even five-digit hours.”