Anthomation Assesses: The Secret of NIMH 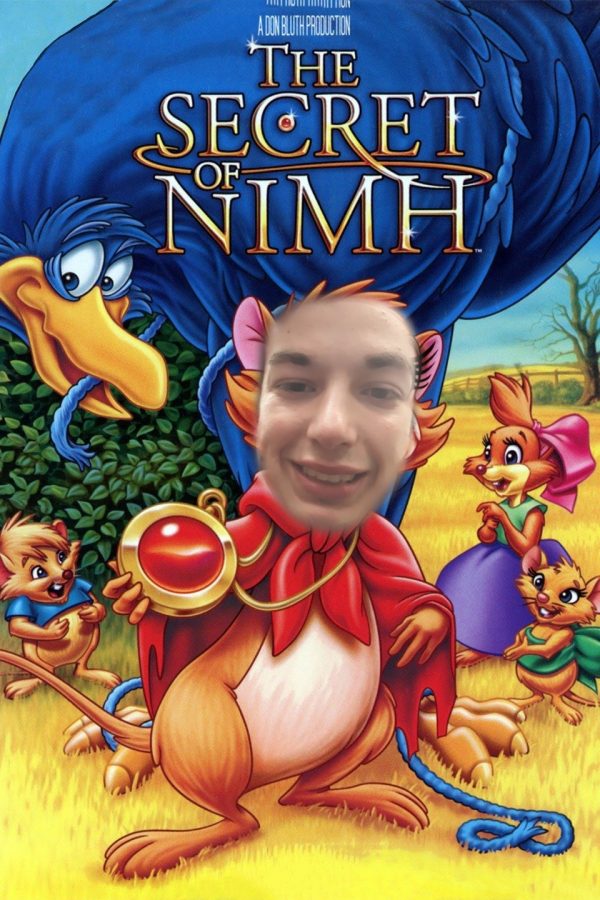 The critic gives you his take on The Secret of NIHM.

Hey folks, Anthomation here. Today is the start of Don Bluth month, as I’ll give you my thoughts on The Secret of NIMH.

The Secret of NIMH is a 1982 animated film directed by Don Bluth in his directorial debut and based on Robert C. O’Brien’s children’s novel, Mrs. Frisby and the Rats of NIMH. The film was released in the United States on July 16, 1982, by MGM/UA Entertainment Co. It was followed in 1998 by a direct-to-video sequel, The Secret of NIMH 2: Timmy to the Rescue, which was made without Bluth’s involvement or input and met with poor reception. In 2015, a live-action/computer-animated remake was reported to be in the works. A television series adaptation is also in development by the Fox Corporation.

Mrs. Brisby (Elizabeth Hartman), a widowed mouse, must move her children out of their home in a field before the local farmer starts plowing. Unable to leave because her son is ill, Mrs. Brisby seeks the help of nearby rats, who have heightened intelligence after being the subjects of scientific experiments. She receives an unexpected gift from the elder rat, Nicodemus (Derek Jacobi). Soon Mrs. Brisby is caught in a conflict among the rats, jeopardizing her mission to save her family.

This is, quite simply, one the best animated films ever made! The story is so well developed, creating a world that is both complex and intriguing. It is not like there is a large exposition dump in the beginning of the movie either; the story keeps furthering itself as the film progresses. And I love how it eloquently combines themes of faith, magic, and science. These themes do not feel forced in the least; they feel authentic in its message of needing all of these aspects to overcome the odds. And let’s talk about one of the greatest animated characters: Mrs. Brisby. She will risk anything and everything to save her ill son and move her family from nearby destruction. She had to climb so many emotional mountains along the way: from her fear of heights to the death of her husband to an inner conflict among radioactive rats. Most holidays have a fantastical icon, like Santa Claus or the Easter bunny. Well, Mrs. Brisby should be the icon of Mother’s Day for her bold and courageous effort. This film also benefits from some gorgeous traditional animation. The movie from legendary filmmaker and animator, Don Bluth, and his signature animation is displayed at the forefront. The characters look amazing and show so much emotion. The backgrounds and colors are visually fabulous, creating an atmosphere unlike most other features. I love the climax, where Mrs. Brisby is holding up the magic necklace and prevents her house from sinking with her family inside. The animation turns bright and golden, making the moment that much more dramatic. With an excellent story, animation, and characters, we got a film that could stand up to just about any other animated movie, past and present. A must watch for the ENTIRE family!