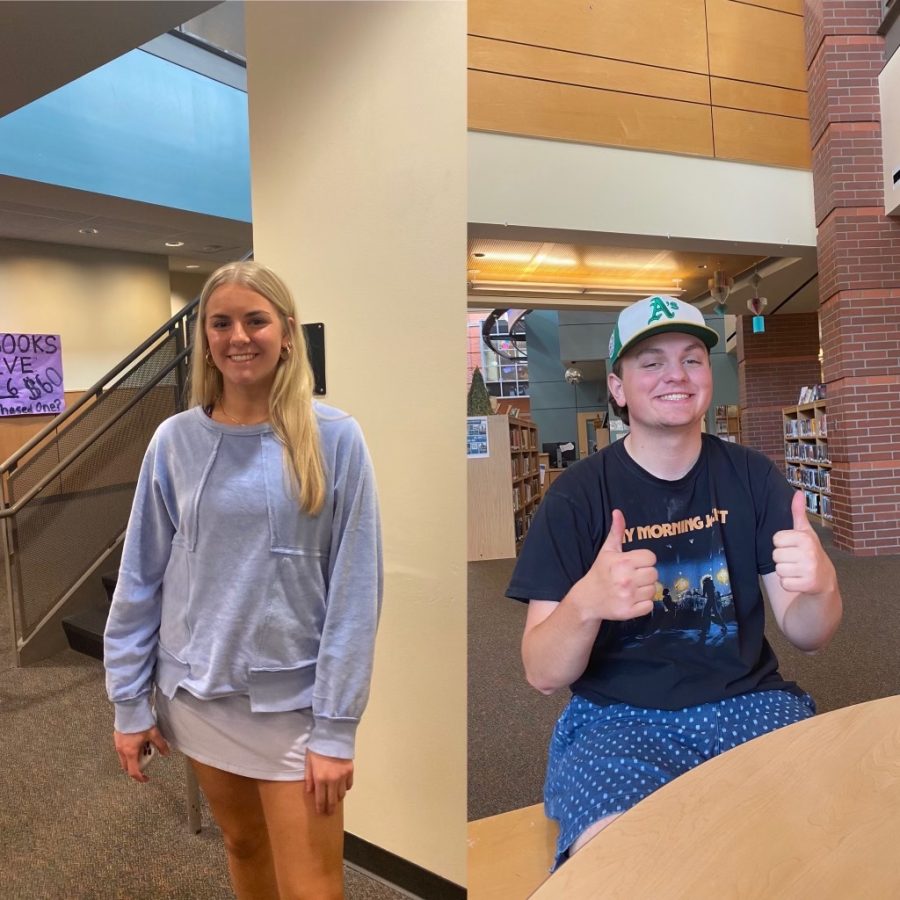 Plans for after high school

With senior year coming to an end, many students are beginning to figure out their plans after high school. For many, college is the next step ahead, while plenty others are considering careers paths that don’t involve college. These careers can include: military, beauty school, firefighting, plumbing, and so much more. 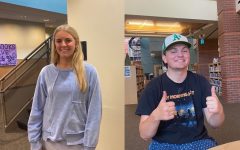 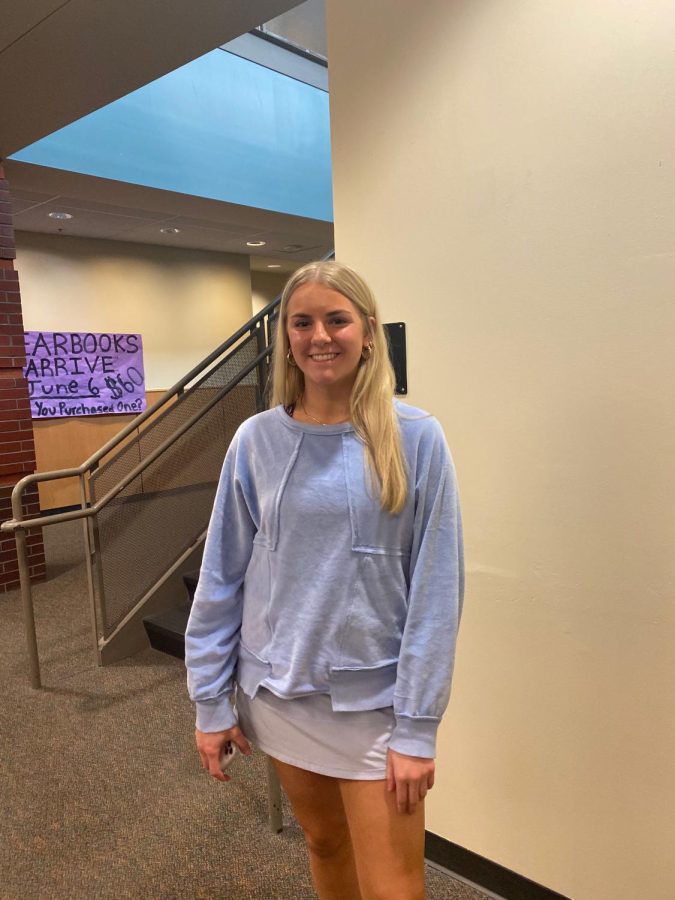 Megan Eagles plans on attending beauty school this fall. She looks forward to getting started on her work right away!

Senior Megan Eagles has debated going into a beauty career for many years. Originally Eagles planned on embarking on a career in hairdressing, but now has decided to study to become an advanced esthetician after high school.

She plans on attending Spectrum Advanced Aesthetics in Tigard. The program she’s looking at takes 14 weeks to complete, which is one of the reasons she’s heavily considering it. Initially during the first 6 weeks of the program Megan will learn the basic beauty training such as facials and lashes. Further into the 14 weeks Eagles will get to do what she’s most excited for–the advanced treatments. These include: micro needling, tattoo removal, chemical exfoliation, cool sculpting, laser hair removal, and much more.

In response to the lifestyle Megan claimed, “It’s only 4 days a week from 9-4, which is super convenient!” She also was drawn to becoming an esthetician because it’s along the lines of the medical industry, but doesn’t require years of schooling.

At the end of the day the future esthetician stated, “I’m super excited to get to make people feel better about their appearance.” 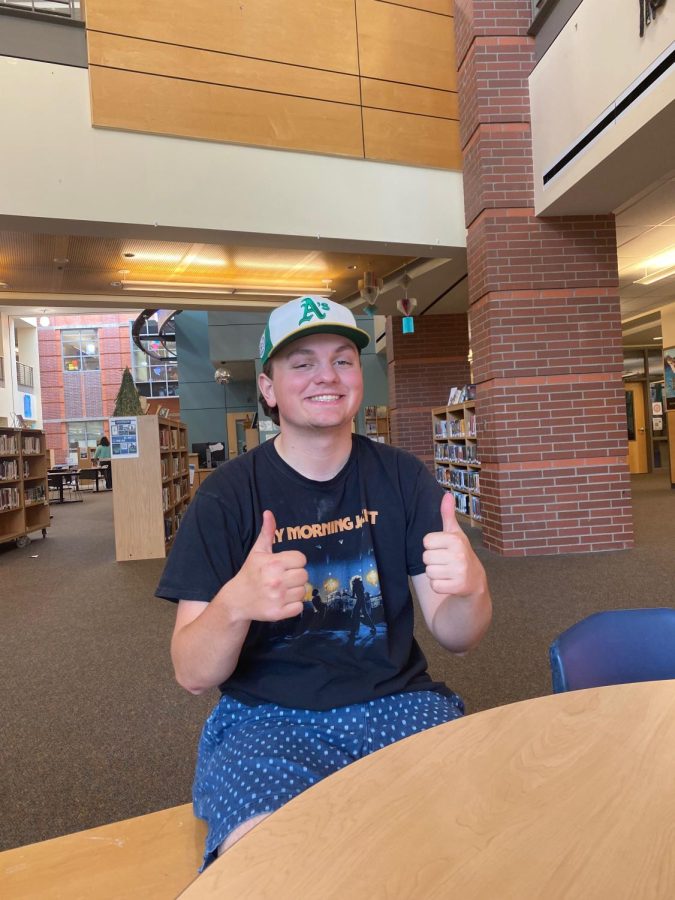 Trey Arzie proudly poses with excitement. It will be thrilling to see which path he ends up choosing!

Trey Arzie is looking forward to his journey after high school. At the moment he’s debating between becoming a fireman or plumber. Clackamas County Fire Department is offering a two year program where Arzie could get his EMT while working on the field and making 70% of a fireman’s salary his first year.  This option is super appealing to him because he claims that he’s not a huge fan of school and is looking forward to getting his hands dirty right away.

Arzie would begin to apply for the program this summer. He’s also considering programs at Jackson County and Eugene. Along with fire fighting Trey is also considering plumbing–specifically pipe fitting. If he were to continue down that path Trey would start to look for programs in the fall.

When asked why he’s choosing these career options over the “standard” college route, Arzie claimed, “I really like the idea of onsite training compared to classroom learning.” He also raved of the union benefits that come with firefighting, such as free healthcare and pension.

Regardless of what career the senior ends up choosing, there’s no doubt that either career option will come with many benefits and be the perfect fit.