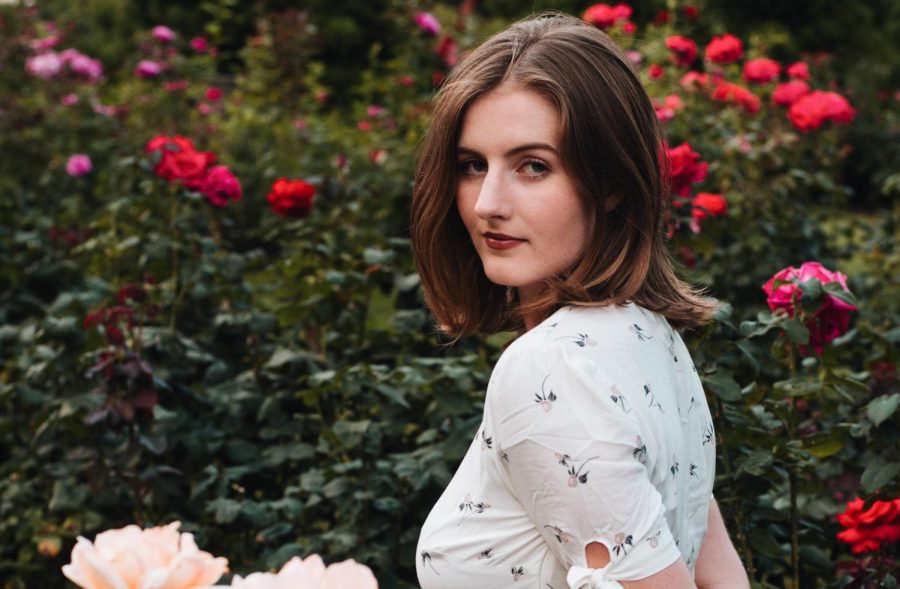 A recent Nike advertising campaign featuring former San Francisco Forty-Niners quarterback, Colin Kaepernick, has made waves throughout sports media this past week. The ad included two sentences shown in front of Kaepernick’s face “Believe in something. Even if it means sacrificing everything.”

This comes just two years after the former quarterback made headlines from kneeling during the performance of the Star Spangled Banner at one of his team’s games. He describes his actions as a protest against racial injustice in the United States. Kaepernick opted out of his contract with the 49ers in 2016 and has remained a free agent ever since.

Nike included Colin in its 30th anniversary ad campaign of its Just Do It slogan. Many people have expressed their support of Nike by including a political statement in their campaign, which most companies shy away from. Senior Grace Yaso states her support of both the campaign and Kaepernick “There’s obviously racial injustice. They’re (players) are entitled to express their opinion” It is unclear how much Kaepernick was compensated for the deal, however the Labor Day release of the ad generated a 5% increase in stock for the company. However, many people haven’t taken this campaign lightly. Some towns in the United States such as Kenner, Louisiana have banned the purchase of Nike products for the local recreational facility.

Despite this opposition, Kaepernick was only exercising his freedom of expression which was granted under the United States Constitution. He is respectfully demonstrating his beliefs of the racial injustice in the current society. Thus, Kaepernick nor Nike shouldn’t be ostracized for their decisions.