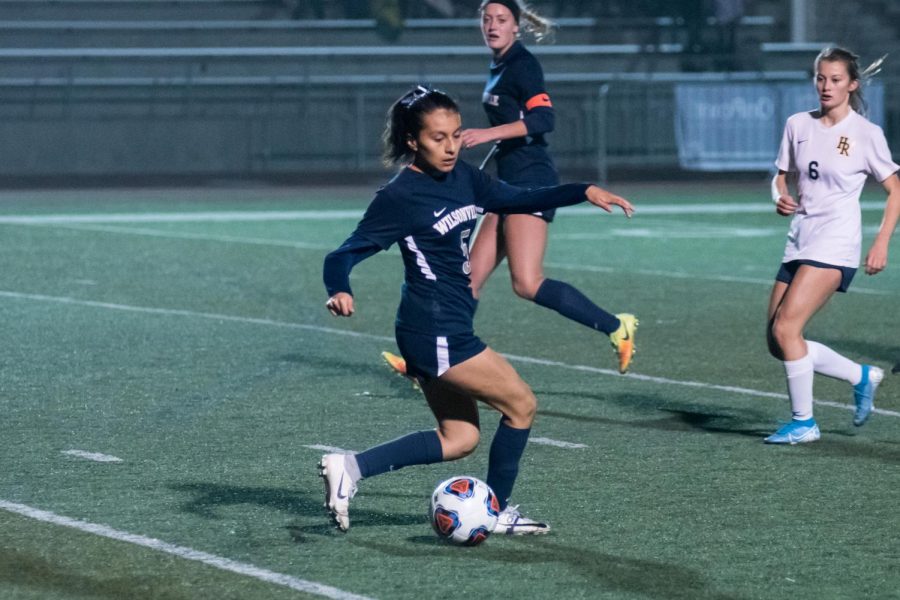 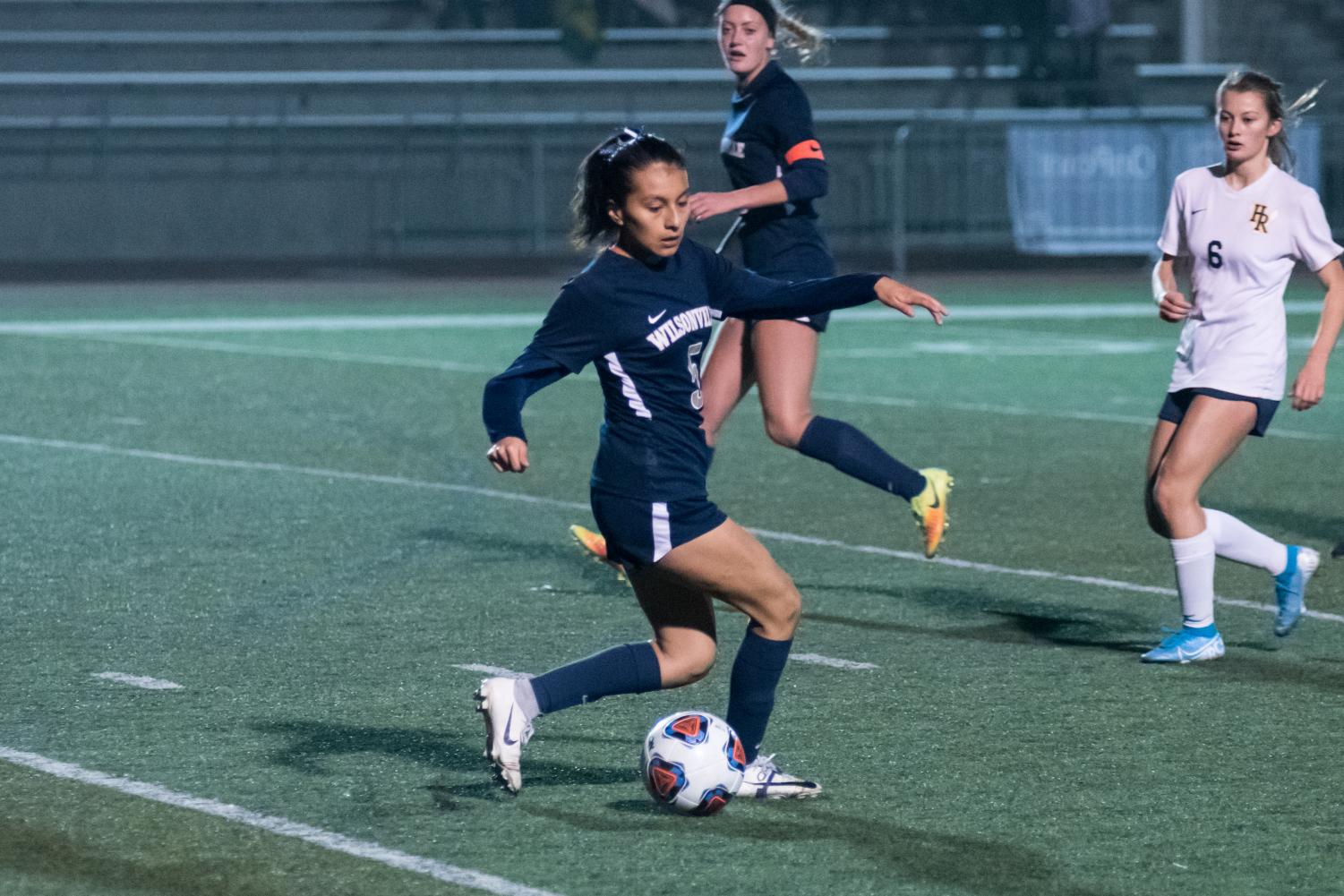 The Wilsonville girls soccer team certainly had a happy Halloween.

On a freezing cold Thursday night, the Wildcats traveled to Hillsboro to take on the Spartans in the final league game of the season. Going into the game, the ‘Cats were focused on maintaining their undefeated league record, which extended beyond this season.

The Wildcats got the 4-1 victory over the Spartans, with three goals coming from star forward Lindsey Antonson, which moves her total to thirty-three goals on the season. Sophomore midfielder Karina Borgen netted the other goal for Wilsonville.

After the game, the winning team celebrated appropriately for the season. The parents organized a Trunk or Treat event in the parking lot and handed out candy and hot cocoa to the victorious athletes.

Going 7-0 in league for the second year in a row is an impressive feat which can be attributed to the discipline and determination of each and every team member. The Wildcats are optimistic about their chances this year, and senior Haley Stahl summed it up best. Upon receiving the NWOC champions t-shirts after the victory, Stahl proclaimed “The next shirts are going to say state champions!”

With their undefeated record in league this year and an impressive showing in the preseason, the Wildcats are currently ranked third in the state. Playoffs begin next Tuesday, November 5th, and Wilsonville will have a home game. Come out and support your league champions as they look to make a deep run in the postseason!