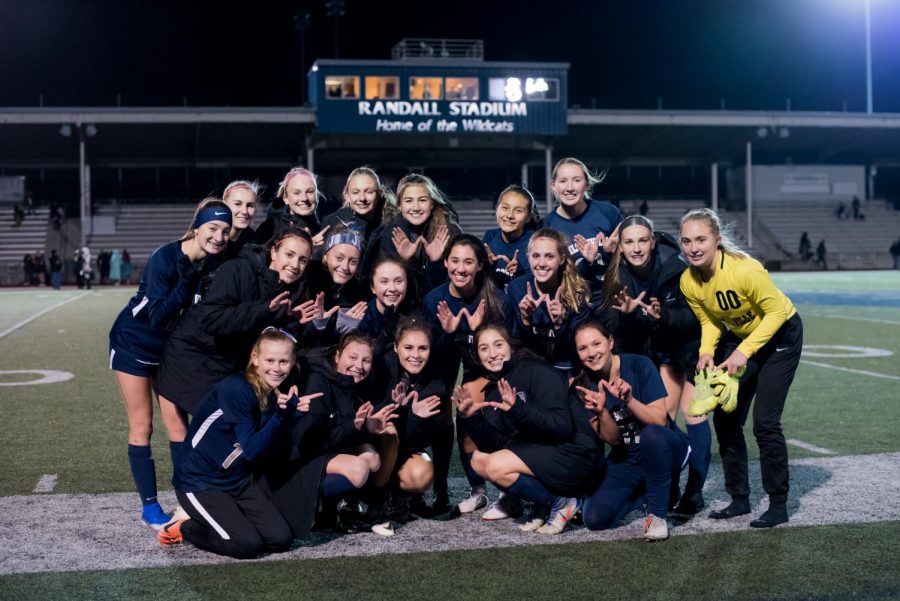 Antonson pours it on in first round victory 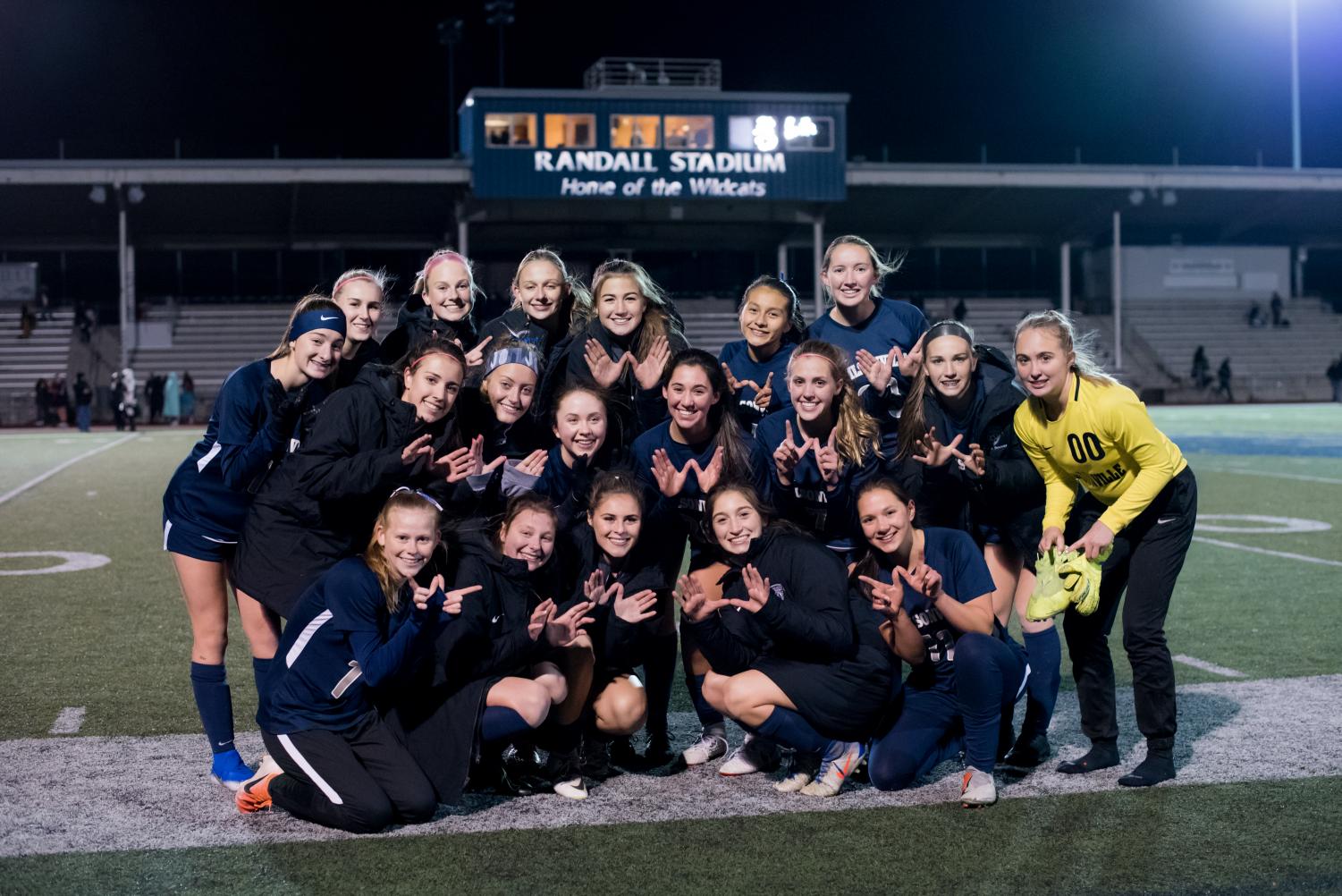 Antonson pours it on in first round victory

The Wildcats went into the game confident, but careful not to overlook their opponent. Seeded fourteenth in the state, Hood River Valley went 9-5 on the season and 9-1 in league this year, playing in the Intermountain Conference.

Wilsonville, having swept league 7-0 and finishing the regular season ranked third in the state, felt like they could handle anything the Eagles had to throw at them, and they were correct.

The sophomore striker has been phenomenal all season, coming off a freshman year where she scored 22 goals for the Wildcats. After tonight’s performance, Antonson’s season total is 38, and her career total is 60.

Her first goal came seven minutes in, at a ridiculous angle along the end line that she managed to sneak past the goalie. Then, she cleaned up a corner kick minutes later for her second goal. Her third was the prettiest of the night, when she received the ball with her back to the goal, turned it, and shot it into the top corner with her left foot all in one motion.

Antonson rocketed one more into the side netting, and Hood River Valley scored an own goal to set the halftime score at 5-0.

As a result of an injury late in the first half, the Eagles made a keeper change. This shift kept the scoring at bay momentarily, but Antonson broke through for her fifth goal with nineteen minutes remaining. Then, off a beautiful corner from senior Renee Lee, Antonson found the back of the net again, this time with her head.

Sophomore Dalton Mermis rounded out the scoring with a gorgeous shot from long distance, and the Wildcats ended the night on top, 8-0.

Wilsonville will play West Albany, who they defeated 6-1 earlier this season, on Saturday at home in a quarterfinals match. Come out and support your Wildcats on their quest to win a state championship!