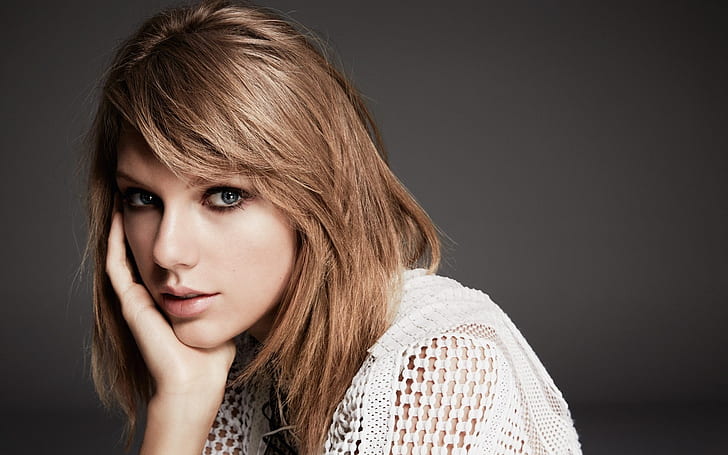 With the surprise release of evermore, Grammy award winner and artist of the decade Taylor Swift’s ninth album, super fans and WHS seniors Maddy and Bella, have taken it upon themselves to rank Swift’s newest tracks. Want to read more about evermore before diving into these ranking? Head over to the lifestyle section for an additional story! Lastly, we want to hear if you agree! Leave us a comment or tell us your opinions!

Hi, I’m Maddy DuQuette, and as a Taylor Swift fan for the last decade, I was ecstatic when she dropped her surprise ninth album, evermore! I was even more excited upon listening to it because, dare I say, it has no skips! I truly believe it may be her best album to date- however it would be difficult to top Speak Now which is especially nostalgic to me. So, these rankings were quite difficult but I have come to feel confident about them.

I mean, this bridge! I’m not sure how you could not be absolutely captivated by this story.

Honestly, this is such a close second. I loved illicit affairs on folklore so I guess it’s no surprise that I adore this second perspective.

Something about the ethereal intro and ending with the upbeat and catchy body of it is so much fun and it’s such a good mix.

I live for the line “if the shoe fits walk in it till your high heels break-” this song makes me so happy!

Again, Miss Swift and her bridges! I adore the nostalgia, holiday spirit, and tinge of regret wrapped up in it. This is easily one of my favorites of all time so ranking it at 5 is a nod to how amazing this album is.

I’ll admit, I usually wouldn’t go for a song this soft spoken but after listening to it a few times, it’s really so adorable and almost mischievous. Also, it’s been stuck in my head all morning…

This song is so magical but I just can’t bear to put it higher because it is so so sad. Definitely a fitting track 5, though.

I cannot believe this got so low because I genuinely love this song but I guess I’ll justify it by saying it just doesn’t have as many profound lyrics as the others.

This is such a fun song but falls in the middle of the pack just because those above it are so above and beyond. Also because Swift is very breathy in her singing and I can’t do that, making it more difficult for me to sing  to it.

I really enjoy the lyrics on this song but the instrumentals are a little odd. Are those pots and pans banging around in the background? Anyway, I still love it and the fact that it is upbeat but it would be much higher without the kitchenware sounds.

While this song is adorable and the parallel to “‘tis the damn season,” I’m just not in love with it on the same level as the others. In terms of Taylor Swift songs, the lyrics are a little boring.

The fact that she wrote this song about her exes with her current, long term boyfriend is very cool and there are so many great references to her past songs, but it has stiff competition and it’s a bit too slow for my taste.

This is so precious and just radiates young love, but I’ve never had that so it’s not very relatable and extremely quiet/slow.

There are a few great lines in this song but in my opinion, in comparison to the others, it is mostly a bit meh.

You’d think I would love evermore since I loved exile on folklore, but I just never find myself very drawn to it when listening to the album. However, this could be attributed to it being the last song and I likely haven’t listened to it as many times.

Hello, my name is Bella Glastra van Loon! I have been a Taylor Swift fan for a while mostly beginning with 1989 have I become increasingly infatuated. In my opinion, her newest album, evermore has blown all of her other albums out of the water. Since it has only been out for about a week, my ratings are sure to change but here is my ranking of all the songs on evermore as of right now.

This is just a great opener with phenomenal lyrics and a simple and catchy chorus, it is overall enchanting!

This song is full of magical chords that could honestly play in the background of a tinker bell movie.

The most upbeat song in the album, long story short is a song that makes you want to dance.

Even though this song is a little too country for my taste, the story telling of a cheating husband and a murder mystery is beautifully suspicious.

This woeful story of a failed proposal is a simple song with a beautifully sad plot that really carries the song.

This song had such an interesting storyline, great harmonies and an amazing bridge near the end making it much more complex than many other songs in the album.

Despite the simplicity of the chords in this song, the lyrics about her late grandmother almost bring me to tears.

I’m a sucker for a good sad song and this one is a beautiful reflection of growing apart and remembering the past.

This song is a very cozy song perfect for a rainy day.

Not the most exciting in the album but the perspective was heartbreaking.

The lyrics and music are on the more simplistic side but still have a fun storyline. It just isn’t the most exciting song.

Although the harmonies were beautiful, this song was too country for me but still well written.

Honestly, I didn’t have any opinion on this song. It wasn’t my favorite but there was nothing bad about it either.

The namesake for the album, evermore doesn’t bring a whole lot to the table besides the parts with Bon Iver at the end.

Closure ended up as the last song because of its very simplistic lyrics and music and I’m not personally the biggest fan of the industrial style drums.