The release of this year’s one act plays 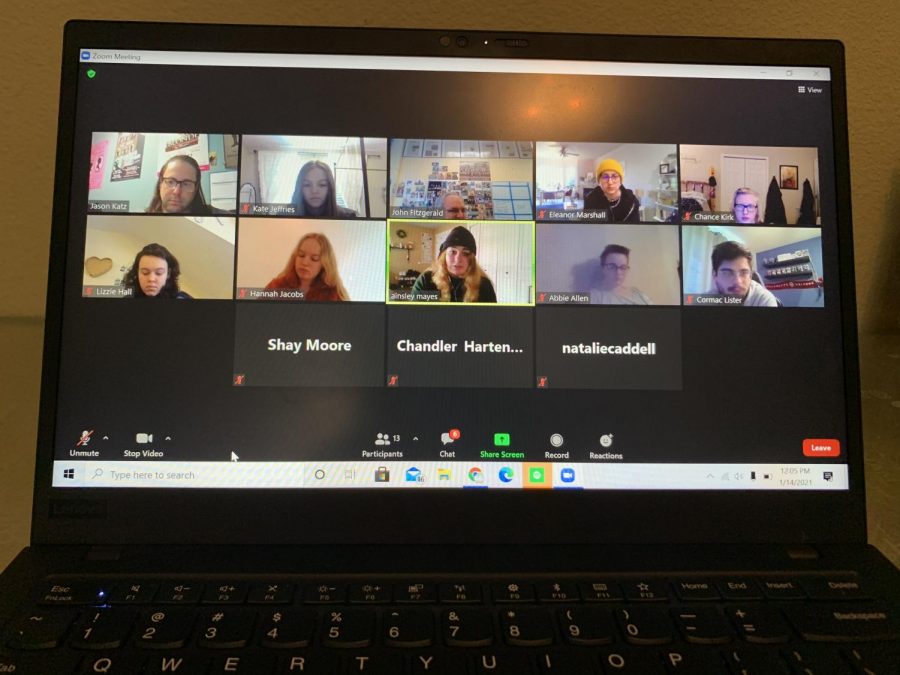 Each spring, the Wilsonville theater program will try to put together two one act shows, each directed by a student. A one act play is as it sounds: a play that consists of just one act. Normally, these one acts put together by students are taken to compete in events such as NWOC or state, but due to the pandemic, there is uncertainty of whether these one acts will be performed as competition pieces.

Junior Ainsley Mayes, one of the two students directing a one act this spring, will be directing the monologue-based play Puzzle Pieces by Krista Boehnert. “Puzzle Pieces follows the stories of five high school students who we get to know through a series of monologues, ending with the big picture of how their stories connect,” Mayes describes.

For those who are looking to act in a small cast setting and more individual work with directors and cast members, participating in a one act is a great opportunity for you.

Junior Cian Lister is also directing a one act play this spring, but more information regarding his script and audition process will be released at a later date.