Should you be investing in GameStop? 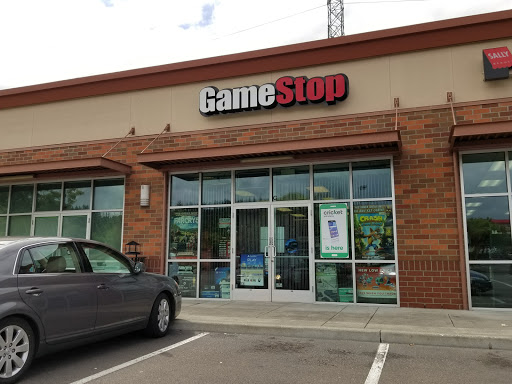 GameStop, a since forgotten retail store that has been revived through rebellious investing.

As many of you may have heard, GameStop stock (ticker: GME) has gone up almost 900% in the past month. And while this may come as a surprise to many, the run-up of this seemingly obsolete company’s stock has been part of a wave of stocks invested in by primarily young people–pioneered by the Reddit page r/WallStreetBets–to try and topple Wall Street hedge funds.

Sean Carroll, a senior at WVHS, has invested in both GameStop and AMC in the past week.  Carroll says, “The main reason I invested in GME and AMC was because I had the money to spend and learn with. I still believe that these stocks were a once-in-a-lifetime thing due to the WallStreetBets pumping them up, and they will slowly decline from their peak prices soon.” Carroll also went on to add, “I feel like the movement against the hedge funds was a step in the right direction. They’ve always been the ones controlling the market and it was time for the little guys to fight back.”

Carroll’s sentiment against these hedge funds is one that many retail investors have picked up during this GameStop stock frenzy. These bigger hedge funds seemed to have been spooked by this trading craze, as many platforms halted the buying of GameStop and AMC stock, a move presumed to be orchestrated by these hedge funds to tank the price to preserve their viability.

Only the future will tell what will happen to these stocks, but as always, be smart with your money and don’t make any decisions you’re going to regret.