The Speech and Debate Team succeeds in recent tournament

Masha Mironova, Cassidy Yourg, and Sophia Levesque all competed at the McMinville Invitational 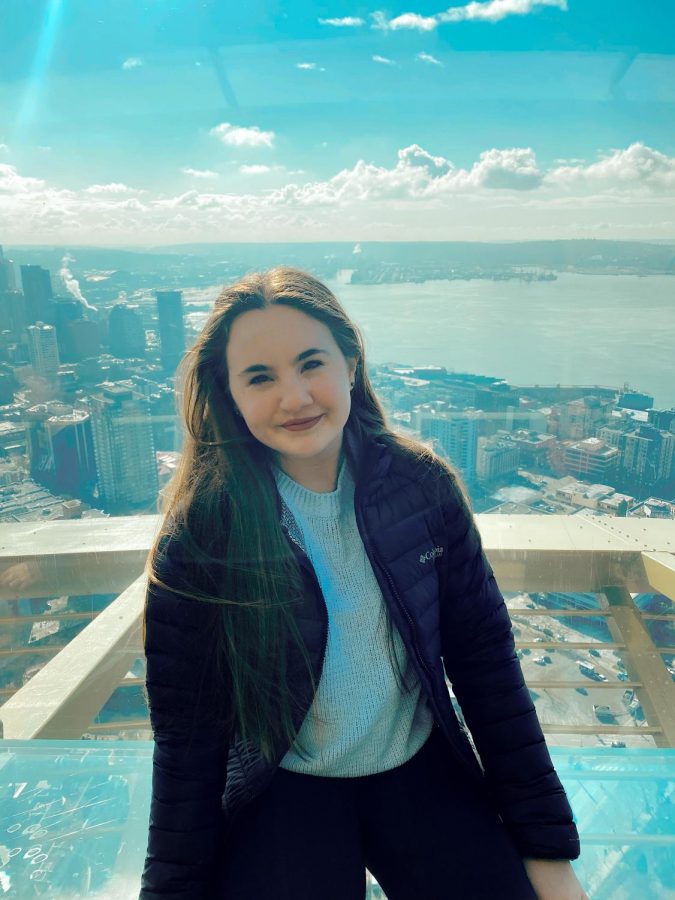 Freshman Sophia Levesque, a member of the WHS Speech and Debate Team, competed at the McMinville Invitational the last weekend on January. Levesque and her partner Cassidy Yourg won one of their three debates this past weekend.

Levesque and Yourg, both freshmen at Wilsonville, competed in Public Forum which “involves an opposing team of two, debating this months topic of ‘The NSA should end its surveillance on US citizens and lawful permanent residents.’” Both Levesque and Yourg are used to competing in the “Novice” level, so competing at the level above in “Open” was a great opportunity for them to be in part of more challenging debates. Even for being in a higher category then they’re used to, the pair still scored well for all three debates, winning one of the three!

Sophomore Masha Mironova competed in Lincoln Douglas Debate where she debated the topic of “States ought to ban lethal autonomous weapons.” Mironova also performed well and won two of the three debates.

After this weekend, all three of them have proven their abilities and have achieved Merit with the National Speech and Debate Association, meaning they have all qualified to compete at Districts in March!

Levesque being a freshman means that this is her very first time being part of a speech and debate team. Since she aspires to become a lawyer in the future, joining the Speech and Debate team was something that she knew would help improve her abilities for high-order and strategic analysis.

Even though the team is unable to meet in person nor compete in person, Levesque is still greatly enjoying her time debating. “My favorite part of being on the team has to be gaining a vast amount of knowledge in this newfound area and current events happening in the world today,” Levesque shares, “As well as understanding things from different viewpoints and perspectives than just the stereotypical one way is right.”

The Speech and Debate team which is a new addition to Wilsonville High School this year is already starting off strong and will continue to excel the rest of this year and in years to come!