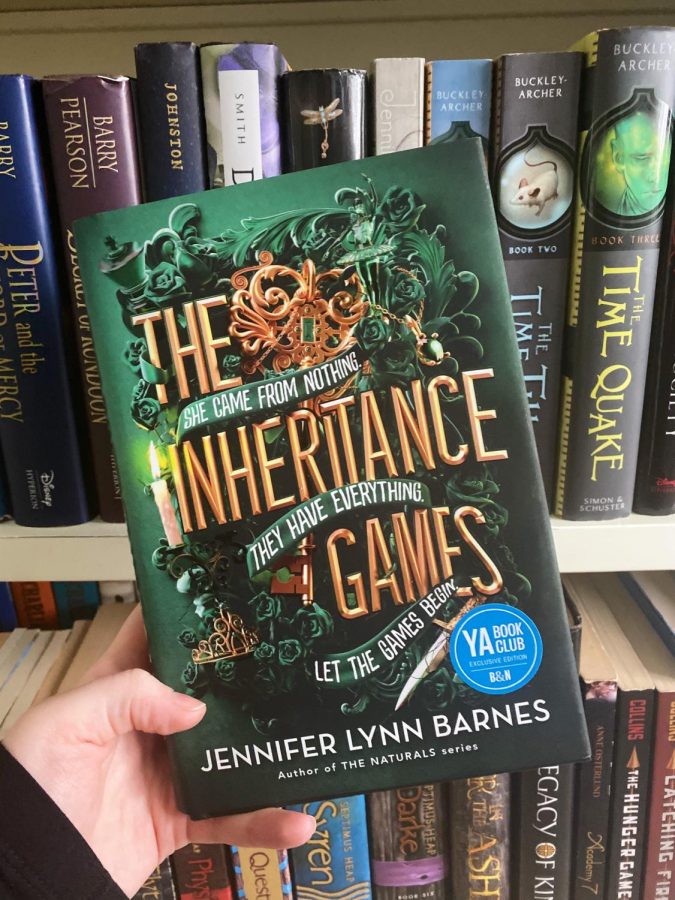 Included more in the YA section of fiction, The Inheritance Games is a super enjoyable novel about a girl, Avery. Surviving off of nearly nothing, through some mysterious stroke of luck, she finds herself listening to the will of one of the richest men in Texas. Not only that but his entire estate and fortune are hers. Having never met the man, Avery is left wondering what drove this stranger to select her as opposed to his four grandchildren. On top of everything else, Avery is required to live in the mansion with the rest of the shocked family for a whole year. While there she attempts to uncover the reasoning behind the late billionaire with the help of his grandsons.

I had a very hard time putting this book down. Not only was it full of action and mystery but also romance. My mind was racing trying to figure out the answer to riddles, who she would end up with, and if she would even make it out alive. Although it left on a bit of a cliff hanger, the second book of this series is coming out later this year. Fans of we were liars and Knives Out are sure to enjoy this masterful mystery.