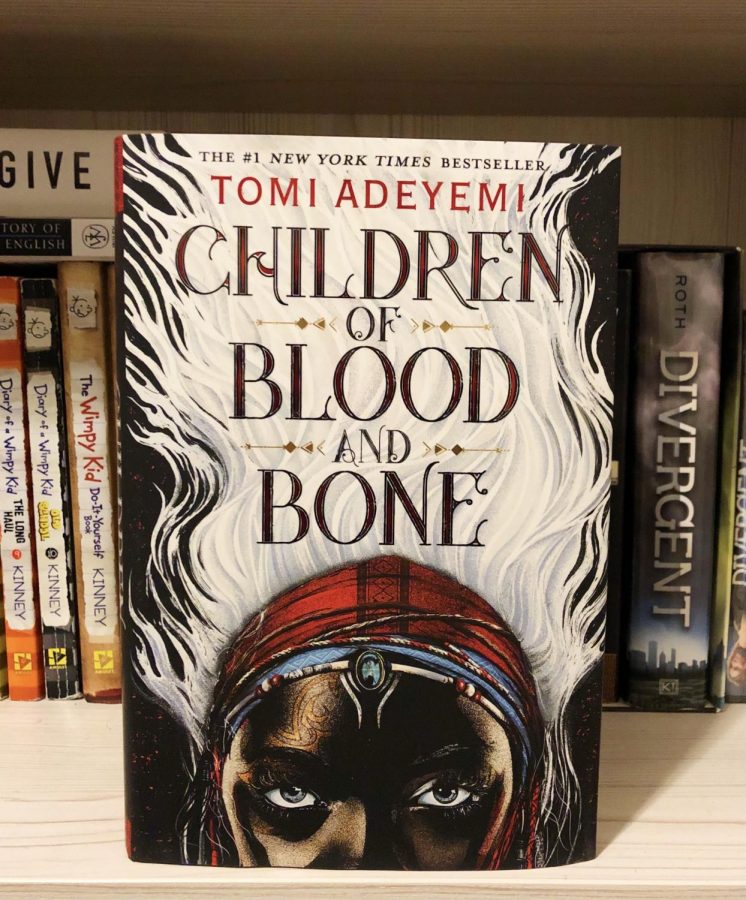 Children of Blood and Bone

In a kingdom where magic used to thrive at the fingers of white haired maji, a ruthless king began a reign of persecution towards the wielders after magic mysteriously disappeared.  Zélie Adebola remembers her magic lessons from her youth but is forced to move on. A secret document that could hold the key to bringing back magic finds its way into her hands and she is forced to run away from the crown prince who is tirelessly tracking her in hopes to destroy magic forever.

Not only was this world incredibly well thought out but the characters were also loveable. The twists and turns and betrayals and heartbreaks kept me thoroughly engaged and I had a hard time putting it down. I would recommend this book to fans of Throne of Glass and YA fantasy as a whole. It is a must read!