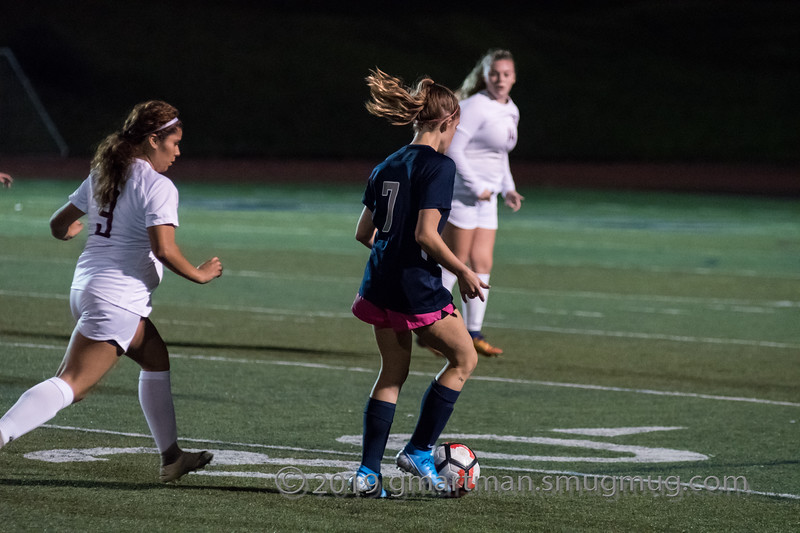 Wildcats win 5-1 against Hillsboro Spartans. The girls record now is 4-0.

Wilsonville girls keep their winning streak with their fourth game against Hillsboro Spartans.  The girls win 5-1 with Kenley Whittaker scoring two of those goals. The first half remained strong with the Wildcats leading 4-0, with Lindsey Antonson, Kenley Whittaker, and Brighton Ring scoring those four goals.

The second half started off fast with two goals within the same minute. Wilsonville player Ashlyn Ring scored the fifth goal for the Wildcats with Hillsboro player Margaret Shively scored the Spartan’s first goal about twenty seconds later.

The Wilsonville girls battled hard to improve their record to 4-0 where they will next be put to test against Scappoose the night of Thursday the 18th.