Volleyball wins their last game of the season 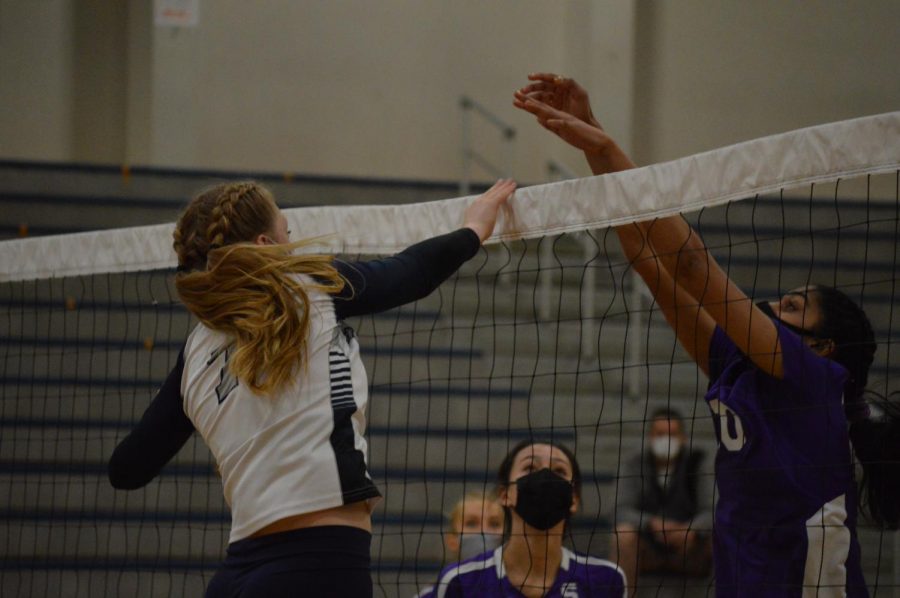 McKenna Wiepert tips the ball over the net and gains the point. The Wildcats win their final game of the season, winning 3 of the 4 sets.

The Wildcats win their last game of the 2021 season,  with a record of 12-1. With a close game, the Wildcats win within four sets. All three seniors-Clarissa Klein, Abbi Nelson, and Sydney Leveque-had a great last game.

Starting the third set, the Wildcats gained the lead. But the lead switched of often and the Sunset Apollos won 25-22. As the fourth set started, tension was high.  But they didn’t let that stop them and won 25-18, the best set of the game. That concludes their season in a fantastic manner!