What color lightsaber are you? 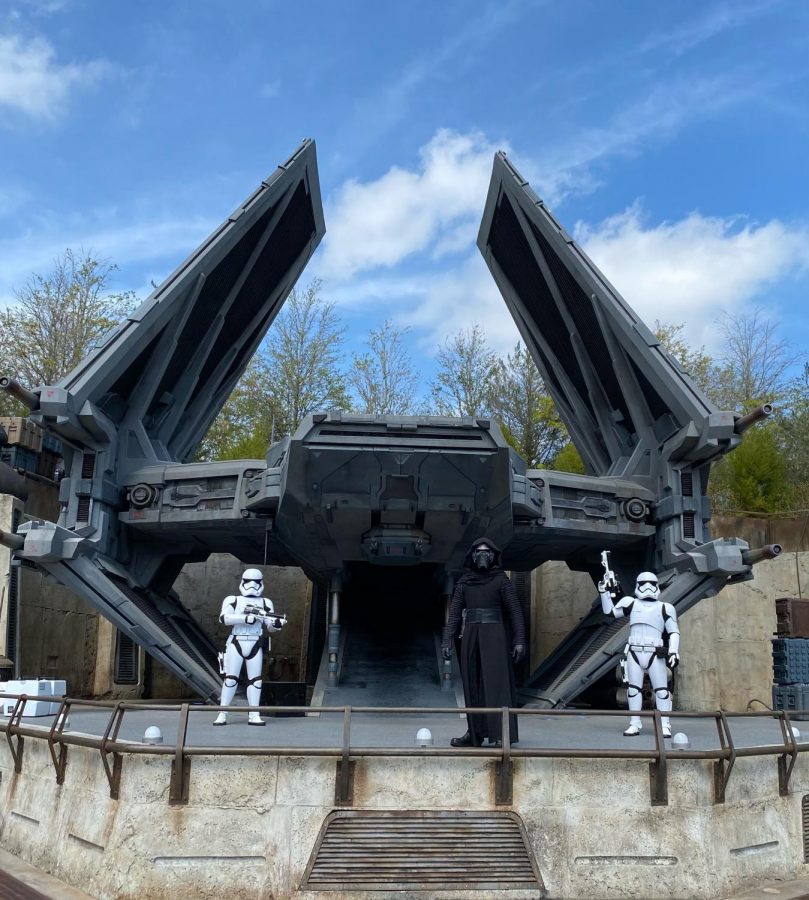 Have you were wanted to know what color lightsaber you would have in Star Wars? Take the quiz below!

How would others describe you?

If you needed a ride which star wars animal would you choose?

If someone asked you to join the darkside would you?

I would probably not do it.
NO! Absolutely not.
Yes I would.
I would weigh the pros and cons of the situation before I ultimately decide.

What force ability would you use the most?

What is your favorite Star Wars movie?

“Do. Or do not. There is no try.”
“Fear is the path to the dark side. Fear leads to anger. Anger leads to hate. Hate leads to suffering.”
“I find your lack of faith disturbing”
“Your focus determines your reality”

If you answered mostly “1” congratulations you wield a blue lightsaber. You use the force on a more physical level and are a defender of the force. You are known as the Jedi Guardians.

If you answered mostly “2” congratulations you wield a green lightsaber. You are the most spiritual Jedi and you have the strongest connection to the force. You are known as a Jedi Counselor.

If you answered mostly “3” congratulations you wield a red lightsaber. Red is known for being a common color for Siths in the Star Wars universe. It symbolizes unwavering dedication, bravery, and unity.

If you answered mostly “4” congratulations you wield a yellow lightsaber. Yellow is a very rare lightsaber color in the Star Wars universe. It is usually the blade of a Jedi Sentinel, which means you balance practical knowledge, combat, and the force to solve problems.