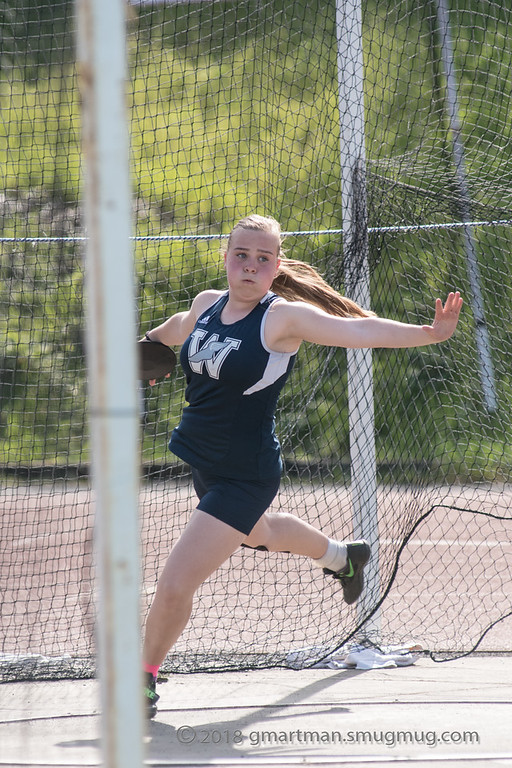 On Thursday, March 14th, the Wilsonville High School track team had their first meet – an at home time trials with the West Linn Lions. Track season starts every year with time trials, which is a way for newcomers to get used to the intensity of a high school track meet.

Time trials are also a great way to discover someone’s aptitude at an event they may not have considered before. For example, the majority of athletes will run either the 100 or 400-meter dash at time trials, even if they don’t expect to run that race later in the season. The coaches do this to get an idea of where everyone is at, and to find athletes for both the 4 by 100 and 4 by 400 relays.

Because of the nature of this first meet, Wilsonville did not have participants in every event. For example, the 4 by 100 had no Wildcat runners, as the coaches wanted to see how everyone would do on their 100-meter dash before determining the relay teams. There were three boys 4 by 400 teams from the Wildcats, but the majority of the runners in those races were returning athletes, and already had an impressive 400-meter time. The girls didn’t compete in a 4 by 400 race, but they will start forming a team next week for future competitions.

Even though this was the first meet of the year, there were some impressive results. Senior Jillian Greene won the varsity 100-meter dash with a new personal best of 13.03 seconds. In the same race, junior Haley Stahl set her own PR with a 13.40 time.

All in all, this was a great showing for our Wildcats. Even though time trials are simply meant to provide a starting point for the season, lots of athletes came out blazing and set their personal bests last night. The 2019 season is shaping up to be extraordinary already.